An aspiring commissioning editor, YA author and budding book critic are among the five applicants to receive individual mentoring from publishing professionals through this year's Lit:Up programme.

Lit:Up is a three-month mentoring programme that aims to empower prospective publishing professionals, by matching them with mentors who will cultivate their skills, provide feedback on their work, add insight into the industry and create connections.

The five mentees and mentors for Lit:Up 2020 are: 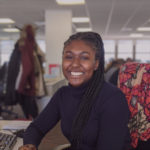 April Roach, just before winning a place on our Lit:Up scheme 2020. 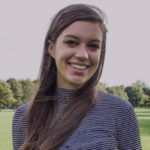 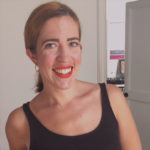 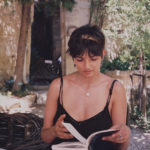 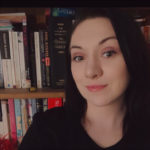 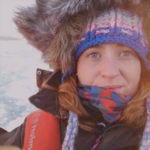 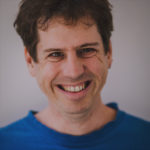 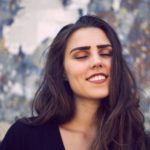 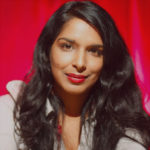 April Roach, a freelance news reporter writing for the Evening Standard and an aspiring Young Adult fiction writer. April is in the process of editing her YA science fiction novel manuscript, and over the coming months she will work with her mentor to achieve her goal of pitching the manuscript to agents. April emphasises the importance of diversity and representation in her work. April has been matched with award-winning author Chelsey (C.J) Flood. Chelsey Flood is an established YA writer and the recipient of several prizes and awards for her writing, including the Curtis Brown Award. 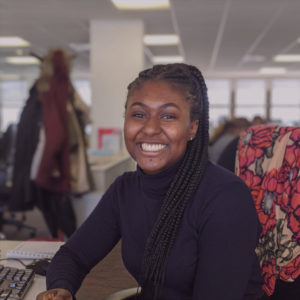 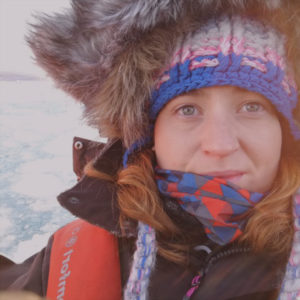 Zoe King is an editor in the translation industry and an aspiring Commissioning Editor who dreams of championing a vibrant variety of voices and challenging the UK’s preconceptions about translated literature. Zoe has been matched with Sam Jordison, who has worked as a literary journalist for over ten years and has written more than a dozen works of non-fiction. Sam Jordison is the co-director and co-founder of the successful independent publisher Galley Beggar press. 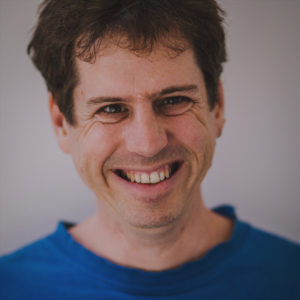 Sofia Abasolo is a writer who is seeking to tell intergenerational migrant women’s stories and is currently finalising her first novel, a coming of age story that follows a migrant family across the world in their quest for a better life. Sofia has been matched with Yara Rodrigues Fowler, whose first novel Stubborn Activist was published in 2019 to critical acclaim. Yara Rodrigues Fowler has also been shortlisted for the Sunday Times Young Writer of the Year 2019, longlisted for the Desmond Elliott Prize and named one of The Observer’s ‘hottest-tipped’ debut novelists of 2019. 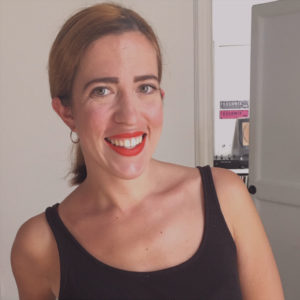 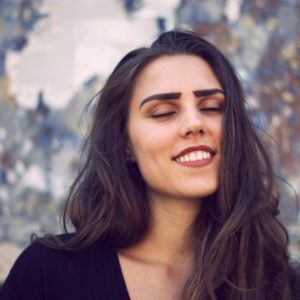 Nicole Jashapara is an English graduate and blogger at noseying.com, with a love for nature writing and the environment who is aspiring to become an established freelance critic. Nicole says that “being brown and an environmentalist has also made me keenly aware of the lack of representation in mainstream publishing when it comes to people of colour and nature writing.” Nicole has been matched with Anita Sethi, an award-winning writer, journalist and broadcaster. She is the author of I Belong Here: a Journey Along the Backbone of Britain (Bloomsbury, Spring 2021), the first in her nature writing trilogy. She has also written for numerous newspapers and magazines including the Guardian and Observer, Independent, and Vogue. 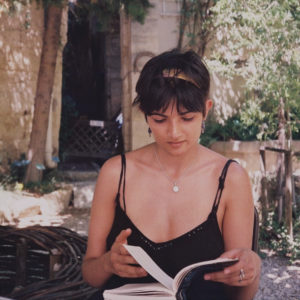 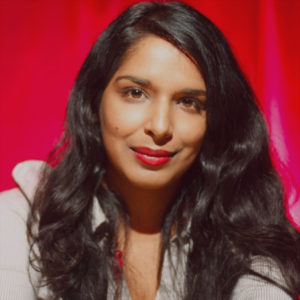 Although only able to offer four full mentorships places, our judging panel was so impressed with Sarah Enamorado’s application that a highly commended place was created, to offer some tailored support to help Sarah progress her career.

Sarah Enamorado is working on her first novel, exploring trauma and healing and is aiming to bring a fresh perspective to established norms in the publishing industry. Sarah has been matched with Wyl Menmuir, who is a novelist, editor and literary consultant. His first novel, The Many, was nominated for the Man Booker Prize and was an Observer Best Fiction of the Year pick and his second novel, Fox Fires will be published by Salt Publishing in early 2021. 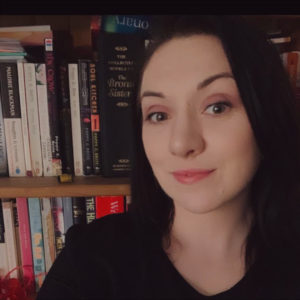 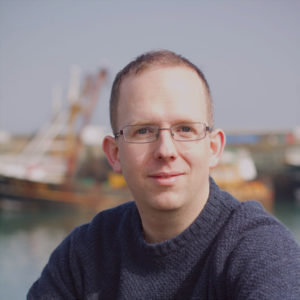 “We were overwhelmed by the quality of the submissions we received for Lit:Up, from interesting ideas about publishing unheard voices to storytelling brimming with potential,” explains Clare Howdle, publishing associate at The Lit Platform. “It was a difficult decision shortlisting the five candidates, from such a strong cohort of applications but we went with the individuals who we think will most benefit from an injection of support like this at the stage they’re at. We can’t wait to see what they do.”